You are here: Gaming and other Nonsense » Traveller » Golden Age » Starships » Pola Frigate 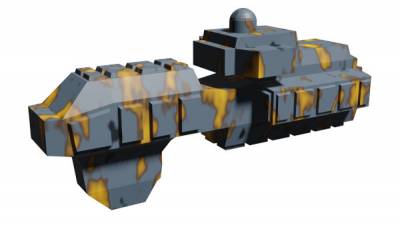 The Neubayern Navy is mostly defensive in nature, and relies on planetoid hulls for the most part. However, like all the nations of the Islands it does sometimes need to project its authority elsewhere, and has a small number of frigates and destroyers which it uses to do this.

The Pola class Frigate is a 1,400t hull and J-2 capable vessel which carries 4 parsecs of fuel - enough to jump to any of Neubayern's neighbours and come back again.